Joining us today is Noizinski to talk about his latest EP Inner Conflict. Noizinski is a dark electronic music producer from France with Polish roots who is influenced by many dark genres such as techno and mid tempo. His music has a touch of melancholy in a cinematic way with recognizable unique sound design.

What is so special about this EP?

The fact that I managed to make it haha! I am so demanding and meticulous that it takes me several months for a single song. So dropping five unique songs at the same time is pretty special to me! And for this occasion I decided to produce 100 CDs in limited edition as it was one of my dreams to have my EP or album in my hands. I don’t know if I will sell a lot of them — it will probably take some time to sell them — but it’s okay.

Can you tell something more about the main track Inner Conflict?

First, the track order for the EP was completely inverted. The song Inner Conflict was supposed to be the last song of the EP, but in terms of marketing it wasn’t a good idea to put the punchiest song at the end. I started this track 2 years ago and it was a mediocre demo but I saw a potential and decided to go further with it and finish it. The sound begins as if the listener is emerging from the abyss.

Can you tell me something about Constraint?

This track probably has the most techno influences in it. With this one I delved deeper into sound design. I’ve created a lot of weird textures and basses and I’m very proud of it!

Can you tell me something about Cycles?

I’ve always wanted to add some robot voices in one of my songs, so I finally did. I was inspired by Daft Punk, Kavinsky and Boys Noize. This song is like a small break before returning to dark, punchy bass songs.

Can you tell me something about Unbounded?

With this one, I had in mind to create a simple but effective dark bass song. A song you could play for a model parade or just to nod to in your car haha. Small fact, the breathing you can hear in the track is actually mine; I often record my own samples.

Can you tell me something about Entropy?

Entropy was a song commissioned for a short film so it is why it takes some time before the drop hits. I really like the atmosphere and the tension growing before the drop. I’ve wanted to make a simple but effective drop like my song Hunt. And the listener is again plunged into the abyss at the end of this song to conclude the EP.

When did you start making music and how did this go?

I started around 2012. I saw my big brother on his computer making music on a software called FL Studio and then I decided to try it myself! I started making horrible sounds on my dad’s computer just like a kid with no knowledge of music production would.

Why did you decide to become an artist and especially this genre?

Since I was very young I discovered that I like to create. I was very interested in art in general and when I saw that all you needed was a computer to create music, I knew that it would be this art that could really open me up and allow me to express myself fully. I have a hard time categorizing my music, it has techno, industrial, house, and mid tempo influences. I just call it dark electronic music.

Who inspired you when you started making music?

I don’t remember exactly what started it all, but I remember this scene in the movie Project X with the remix of Heads Will Roll by A-Trak and I was blown away! Seeing people party — a bit too much haha — and the DJ playing music, I think it triggered something in me! At the same time I discovered Skrillex and all those producers from the golden age of dubstep, such as Kill The Noise, Flux Pavillion, Zeds Dead, Space laces, Must Die, and decided to try to make dubstep myself (that was bad).

Growing up I discovered other artists and other styles such as Gesaffelstein, Boys Noize, and Neus, and they are the basis of the Noizinski you hear today. Today I’m inspired by all genres of music. If it’s innovative in terms of sound design and production, then I’ll probably like it. I also take a lot of inspiration from movies and video games.

Where does your artist name Noizinski come from?

It’s really simple, I saw plenty of artists with the word noise in their names (Boys Noize, Noisia, Kill The Noise, Noizu). I decided to combine Noize with -inski to make it sound more Polish — I’m French but I have Polish origins —, so I ended up with Noizinski.

How would you describe your work?

Wow that’s hard. As I said earlier I struggle to categorize my music. It’s dark electronic music influenced by many dark genres such as techno, mid tempo, industrial, and cyberpunk music, with always that small touch of melancholy in a cinematic way. Some parts of my songs could really be from a movie or a video game. I try to make uncommon sound design and develop my signature style. I’m really attached to making each of my songs recognizable and unique.

I think it’s important to have labels like this that are pushing small artists forward! Moretin really helps me reach more listeners and I’ll always be thankful to them for believing in my vision.

Is there any advice you would give to other people that are just starting their music career?

Just keep practicing a lot, watching tutorials on YouTube, and do what you really like! Even if it’s weird or uncommon, maybe you’ll start a new wave! Try to be different, try to create your own style. 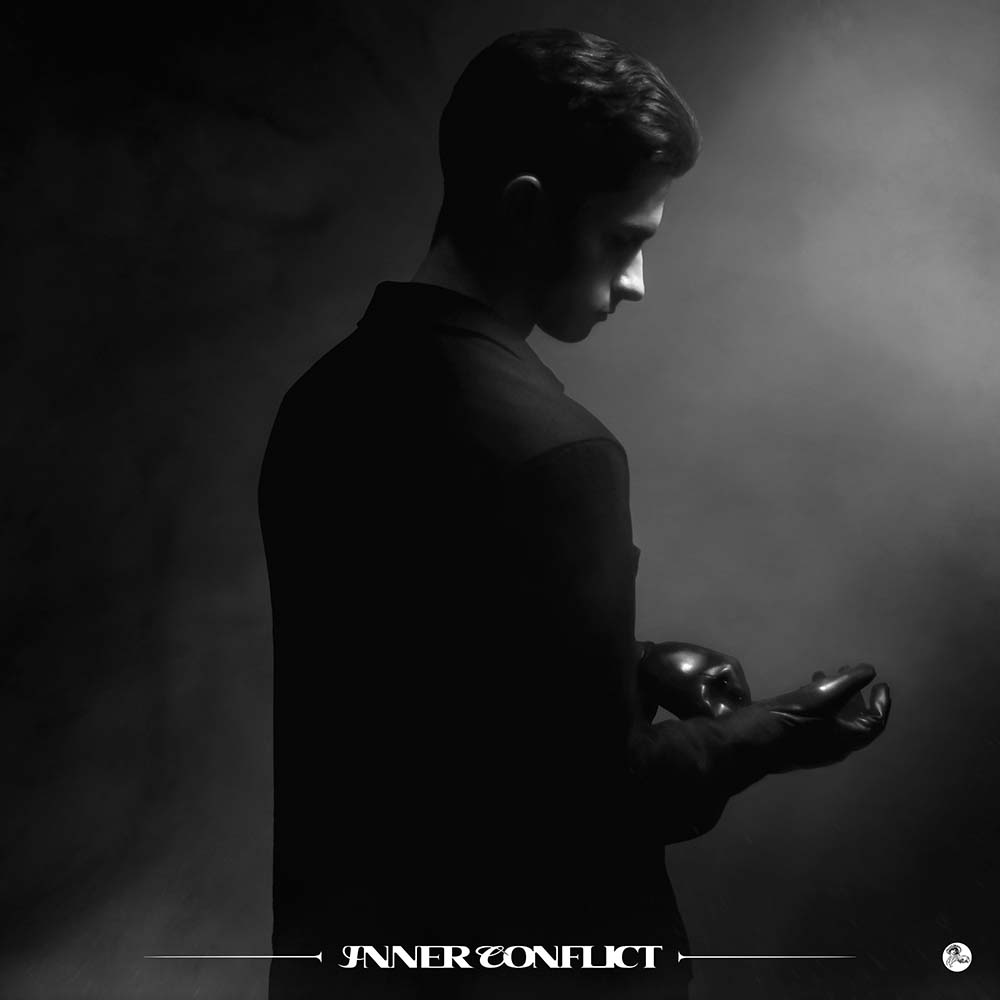 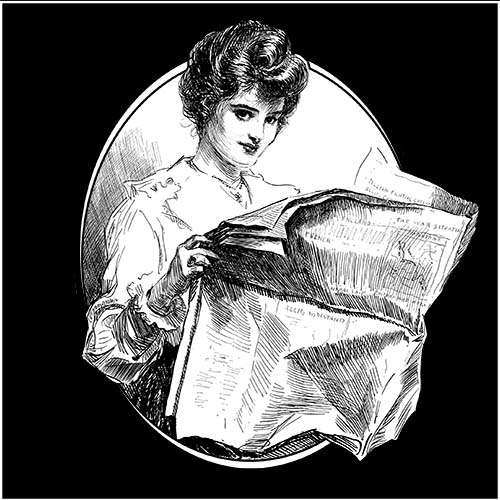 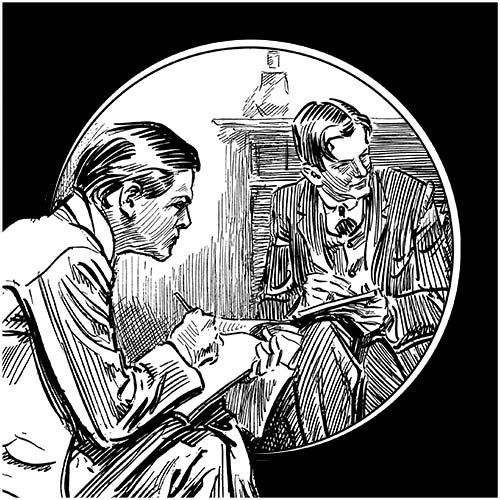